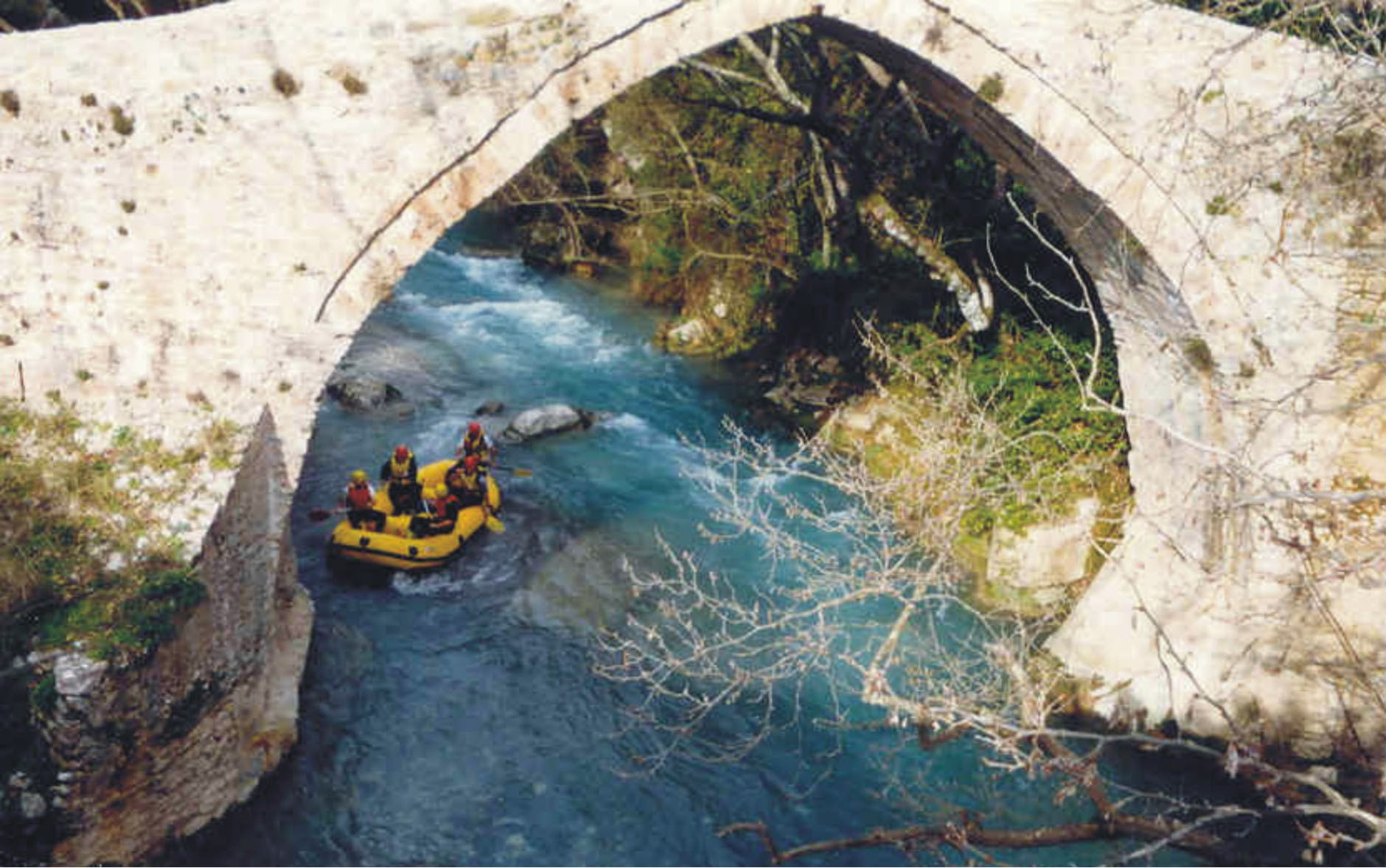 The Neda gorge is situated to the south of Ancient Olympia, bordering on the Ilias and Messinia prefectures in the geographical region of the Peloponnese, close to the extensive area of Ancient Figalias. In the magical world of Greek mythology, Neda was a nymph, a deity of the waters. When Rhea gave birth to Zeus, on Mount Lycaeon, she entrusted him to the care of Neda and two other nymphs, Thisoa and Agno. The nymphs kept and nurtured the divine babe, saving it from his father´s teeth, who would eat his children. Neda gave her name to the river and became the heroine of legends and traditions of the nearby areas. The rich vegetation and spectacular waterfalls that appear suddenly behind a turn forming small lakes with turquoise coloured crystal waters are inciting, inviting you to dive in and cleanse your soul from everyday concerns and anxieties.